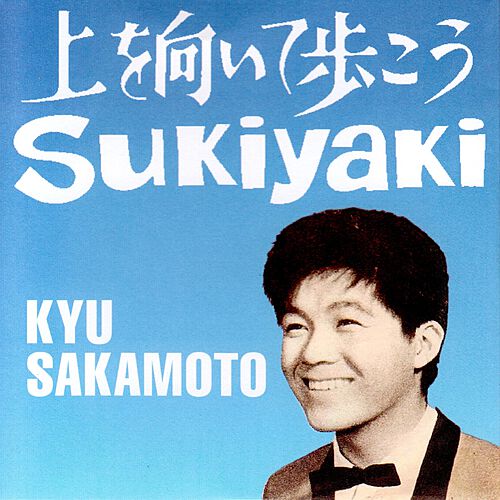 Ready for the first import 3” vinyl release? Paying tribute to the origins of “8ban” vinyl records and just in time for Record Store Day 2019, Sukiyaki has arrived fresh off a flight from Japan! Limited to only 1,000 copies, this Record Store Day release is a 3” vinyl version from Kyu Sakamoto, who reached #1 on the U.S. charts in 1961. Selling over 13 million copies worldwide, Sukiyaki is one of the best-selling singles of all-time. In 1965, NASA selected Sukiyaki as “mood music” to play during the Gemini VII mission, becoming one of the first pieces of music to ever be sent to humans in space. From the top of the charts and earth orbit, to the top of your RSD3 Mini Turntable, just in time for Record Store Day, 2019!