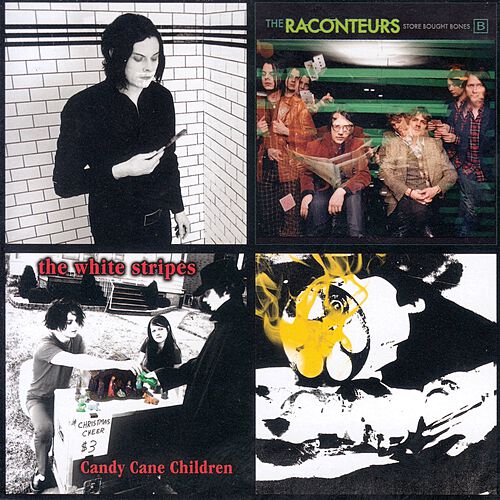 Record Store Day 2019 exclusive limited edition of 2,000 copies, sold in a “blind-box” containing one of four different records, like trading cards. Some retailers bundled all four releases together, as the distributor sold them in packs of four containing all of the releases in the series. Each release includes a fold-out poster. A second pressing on red vinyl was released on 12 July 2019 to the same RSD retailers, limited to 1,000 additional copies, 500 of which were exclusively sold through Third Man Records store fronts.