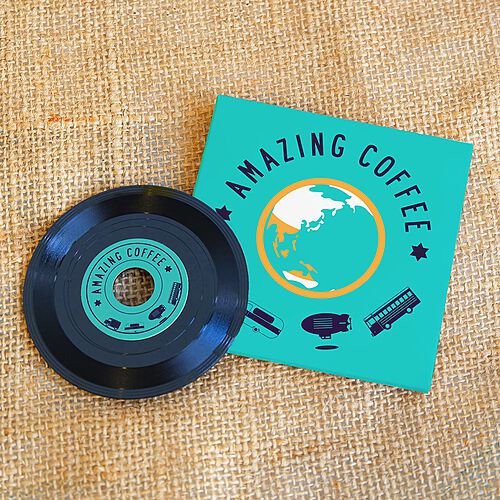 Bandai 8-ban record player - 2004 Media Original press release Photo of 8-ban records in a retail environment Contemporaneous blog post about the releases White Stripes “Triple Inchophone” In 2005 Jack White discovered the Bandai 8ban player and these little records and made a plan to produce some records for the format. It’s a perfect match - White is clearly fond of the number three (founding Third Man Records), and over the years has been one of the most vocal proponents of vinyl records in the industry. Read more » 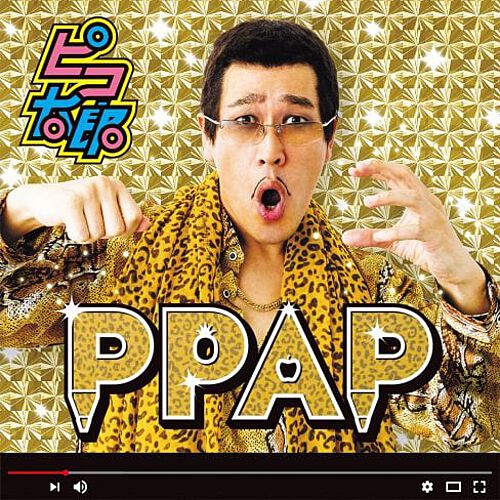 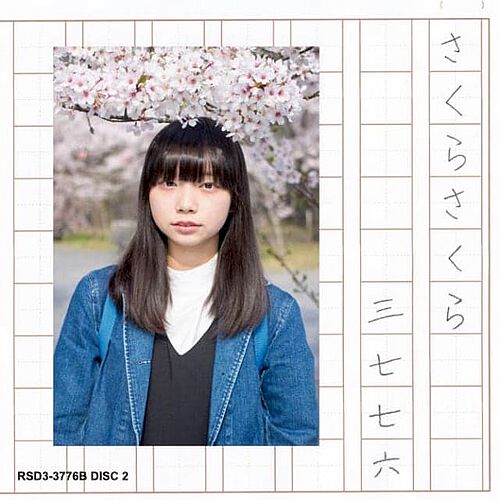 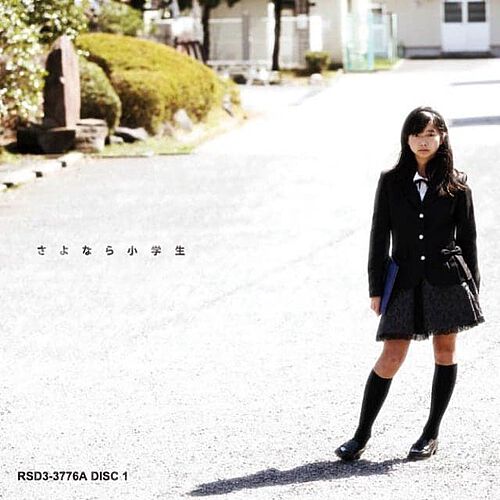 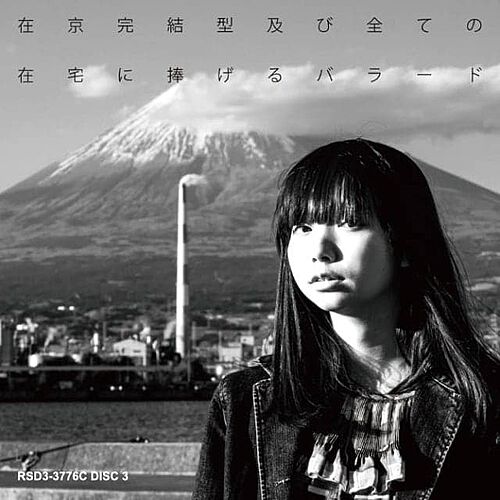